You can purchase Heartmanin, Blues and Paipai in Zunzuku Cowboys T-shirts now. Choose from a wide range of styles and colors. Men’s, women’s, kids T-shirts and long sleeve T-shirts, three-quarter sleeve T-shirts, bags are available on the site however there is no English page. Please check this page .

Moreover we have updated About Zunzuku Cowboys page. Please have a look if you are interested in.

The character designs of Zunzuku Cowboys.

There is a city called Zunzuku, comes into the limelight from all over the world, in a country in Asia that has grown up dramatically in recent years.

Zunzuku city is currently one of the most major cities in the world therefore a lot of people who have various backgrounds come from not just Asia but also around the world to live and stay there for work.

However “there is much light the shadow is deep” as Goethe said, in proportion as the city has grown up crimes have rapidly increased.

One group is called Skulls, officially they pretend to be a corporation but the corporation is a cowboy because in fact they commit almost all big crimes in the city for their own gain behind the scenes.

On the other hand another group called Hearts is organized voluntarily to defend the city against the Skulls. They don’t act in their own interest, do act recklessly just for peace in the city therefore they are called cowboys.

As the result both these cowboys in Zunzuku City, people address them as “Zunzuku Cowboys”.

We are pleased to announce that we have launched this new character design and animation site called PlayU today.
First of all, we have uploaded “Zunzuku Cowboys“. It is a character design project and we will update more including the abut page (Sorry for the inconvenience at the moment!) . We hope you will enjoy this site and the project.
Thank you. 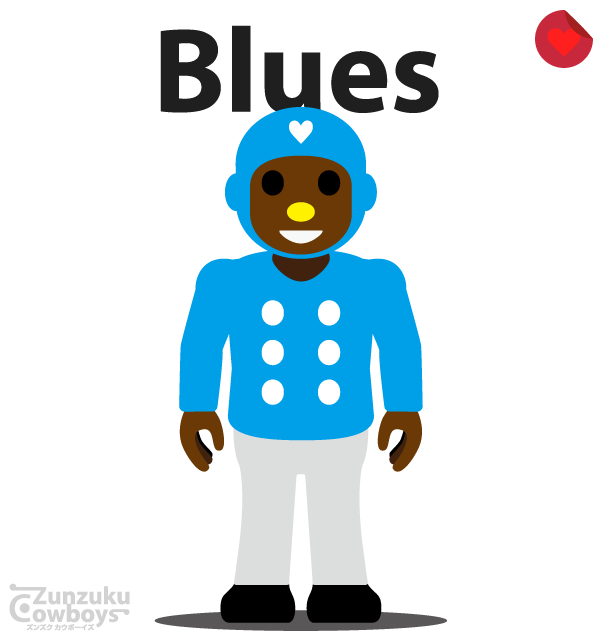 He is not Bruce but Bluce

so now Bluce t-shirts are available!
Please check this page. 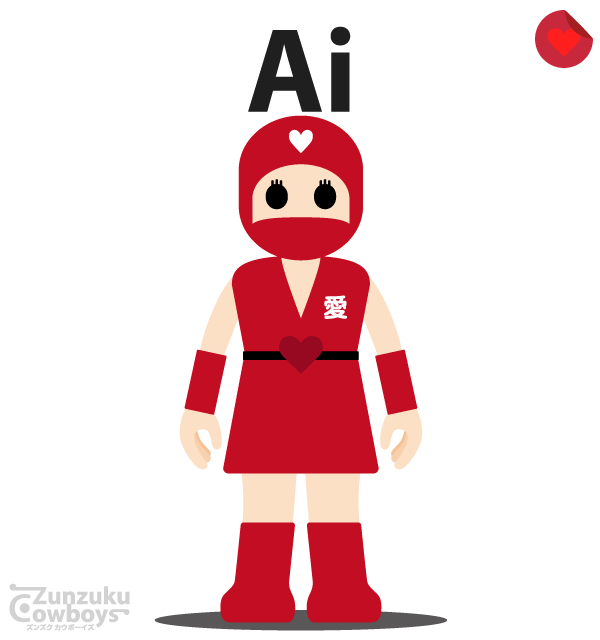 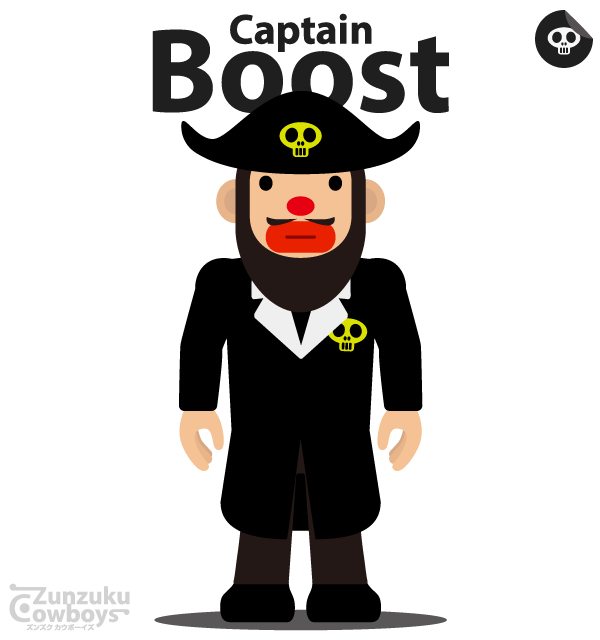 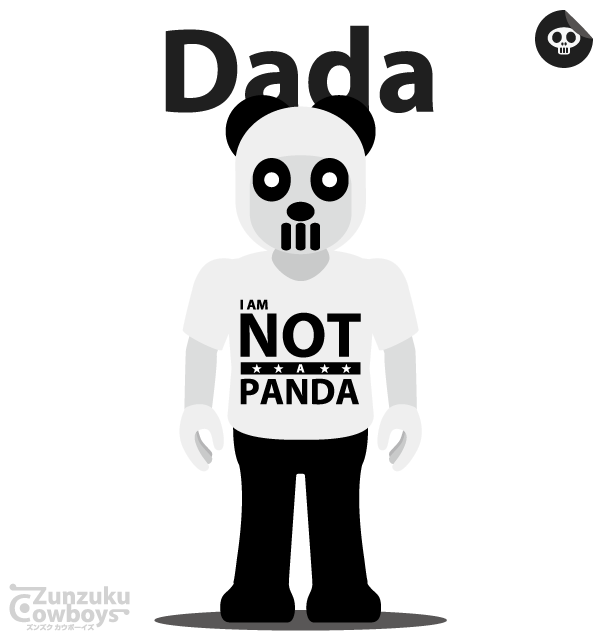 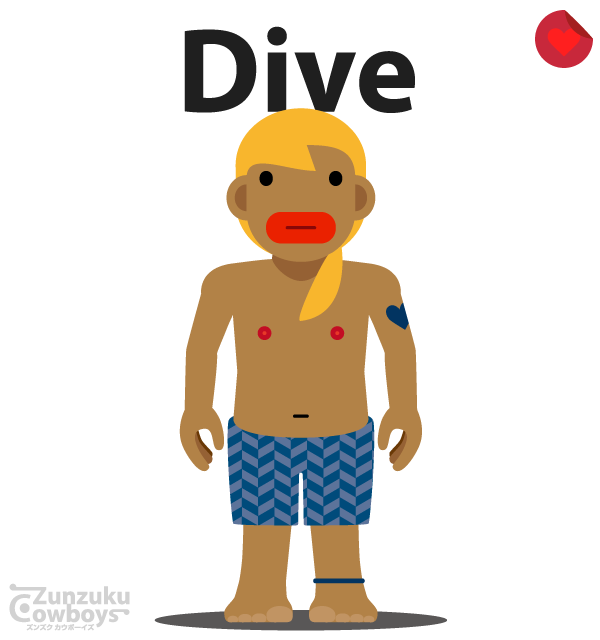 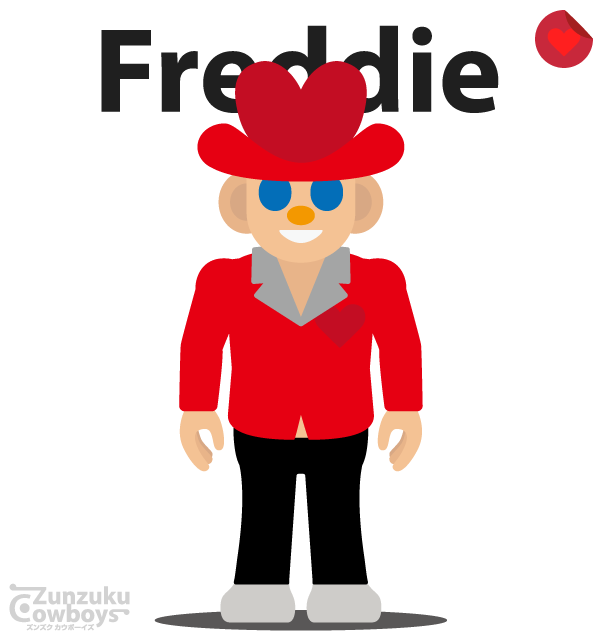 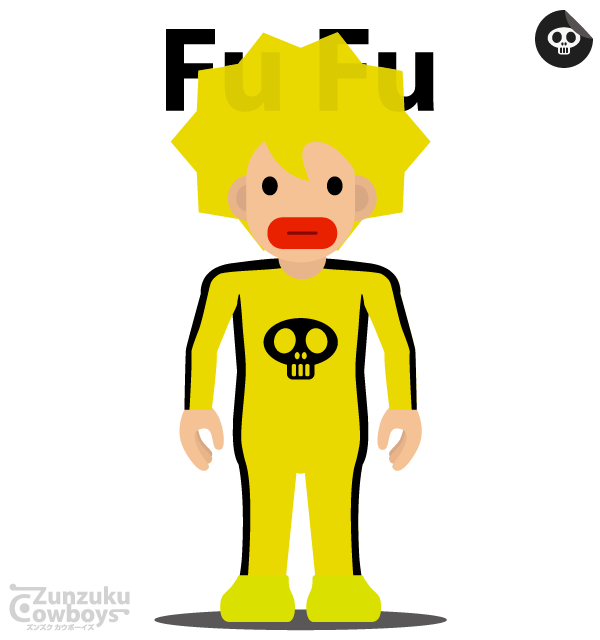